Why the creation of a subsidiary in West Africa?

The potential of agriculture in Africa is unlimited. Despite climate change, the conditions favourable to its development are met: availability of arable land, sun, water.

In a few figures, the agricultural sector contributes an average of 23% of sub-Saharan Africa's GDP and concerns 55% of the working population. By 2050, local population growth is expected to sharply increase food demand by up to 300%. 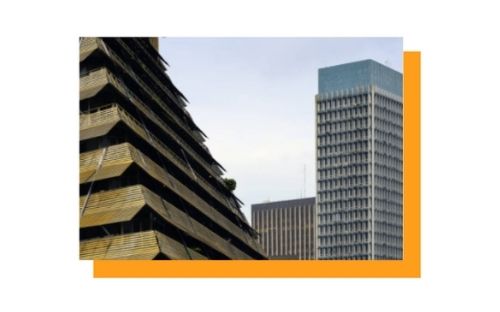 In regards to my country, Côte d'Ivoire, in addition to its economic power built on its agricultural export commodities transiting through the port of Abidjan, cereal production remains essential for the food security of the population. Indeed, given their considerable caloric intake, they are the basic diet in the country.

Every year, 600,000 tons of maize are produced, but the main difficulty on the ground remains low yields, resulting in a dependence on grain imports. By developing recognized expertise in maize breeding for nearly 80 years, MAS Seeds provides farmers with high-potential varieties, allowing them to produce much more per hectare. Africa's food self-sufficiency depends on such efforts. And as Dr. Kanayo Nwanze said on the eve of Green Revolution Day in 2017 in Abidjan, "it is seeds and not diamonds that will enrich Africa and Africans."

What were the greatest successes of those early years?

Aware of the challenge of transmitting knowledge in the acquisition of skills, the MAS Seeds Côte d'Ivoire team has focused its efforts on the technical support of farmers within cooperatives. "Field-school" plots have been set up in the Northern Region of the country to allow them to test and observe the behaviour of hybrid maize seeds developed by MAS Seeds, the MASTROP varieties. In addition, thanks to this hands-on learning, farmers are taking a fresh look at hybrids. Finally, the reality of the yield results obtained, reaching more than 9 tons per hectare, concretizes our ambitions. 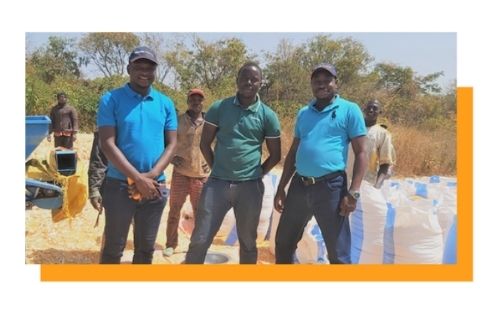 What projections for the next years ?

On the one hand, to help structure a real seed industry to produce hybrid seeds for West Africa on a large scale. This will result in jobs creation and technology transfer.

And on the other hand, to sustainably meet the food needs of the population, by integrating MASTROP seeds into cultural habits. 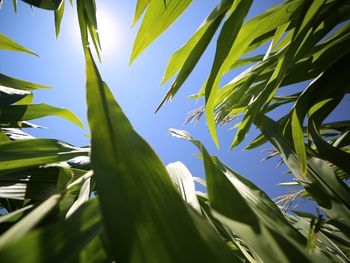 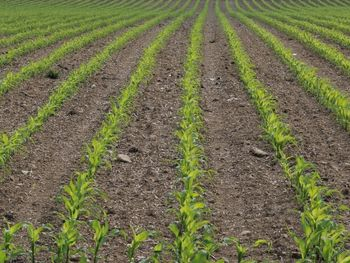 Intervention of the Ivorian Minister of Agriculture

The maize sector set a new course in Côte d'Ivoire. At all levels, efforts are being made to make the country self-sufficient in maize production.